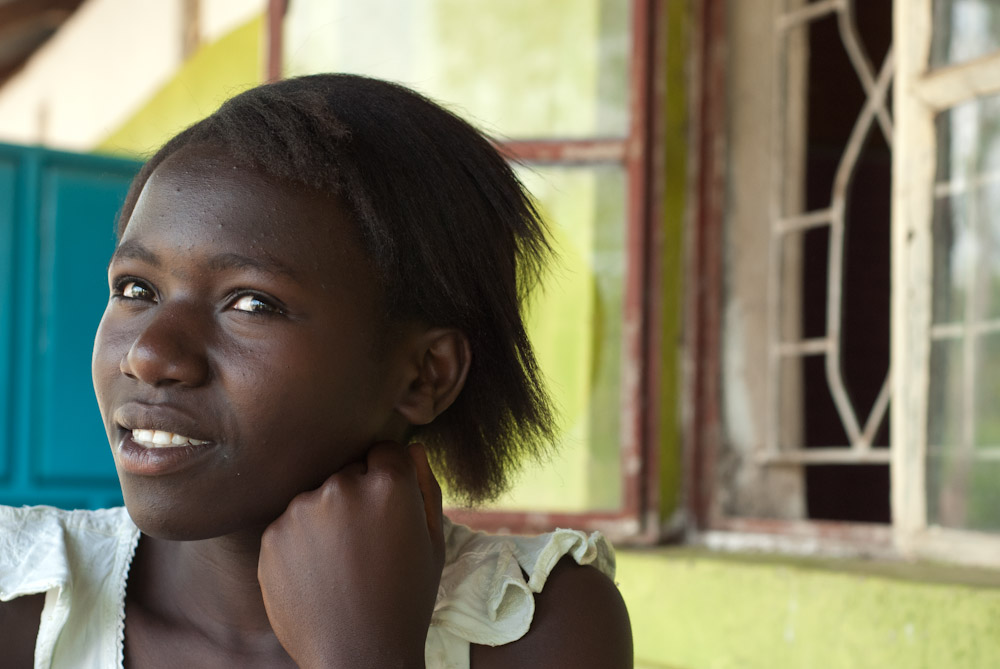 “I think she was surprised that a tiny child would challenge her powers.”

Faith, 18, is petite and soft spoken, though her quiet demeanor is quickly shed when you start talking to her. She is tenacious, determined and whip smart. Her father died when she was younger and her mother, a teacher, was unable to afford Faith's school fees once she reached secondary school. So Faith set her sights on the best school in the region and just kept showing up to class. The headmistress, a strong-willed, intimidating woman, wasn't having it.

The headmistress allowed Faith to attend the first term without booting her out, a rare move since administrators in Kenya routinely bar students from attending class if school fees are not paid up front. Pastor Joshua learned about Faith's situation as her second term was starting and STARS was able to cover her fees through the end of her fourth year.